Teeth grinding reduces stress, but carries many health risks. Here you can read about how to recognise teeth grinding and what can really help in the cosmetic medicine services we can offer you!


What exactly is tooth grinding?


Teeth grinding, known as "bruxism" in medical jargon, refers to excessive, unconscious clenching and grinding of the teeth, which can occur both during the day and at night.


The most common cause is stress. It is therefore not surprising that the age group most affected by teeth grinding is the 30 to 45 year olds. Career and family demand a lot from us in these years. But there are also other causes of tooth grinding, the most common being
:
Psychological stress:
People who often clench their teeth during the day usually suffer from mental stress such as anxiety, nervousness or even aggression. Clenching one's teeth acts as a valve to reduce the level of stress hormones in the body. "When a person clenches their teeth, you can clearly see, with the help of measurements, how the level of cortisol, the stress hormone, decreases - the same effect would also occur if a person nibbled on a piece of wood," explains An expert on bruxism.

Muscle tension:
Tension also increases the level of physical stress. As with psychological stress, it is also said here: Stress equals teeth grinding. Incorrect positioning of the cervical vertebrae, locking of the jaw joints, etc., can lead to body tensions that promote bruxism - even though they may not be recognised as such at first glance.

Reflux :
Bruxism does not necessarily only have negative causes. In people who suffer from so-called reflux, i.e. an impaired closing function of the muscle between the stomach and the oesophagus, teeth grinding is actually beneficial. An expert on bruxism: "When stomach acid escapes in the case of reflux, it can have a corrosive effect in the pharynx. As a kind of self-defence reflex, the people affected seem to grind their teeth at night, which stimulates the salivary flow. The salivary flow then dilutes the gastric acid and reduces the possible risk of causticity.

Defective dentures:
In rare cases, teeth grinding can also be linked to a defective bite. This means that if the teeth do not fit exactly together when chewing - for example, because of an incorrectly placed denture - this leads to bruxism in some people.


Many solutions have been devised to counteract bruxism and its consequences. Currently, the most established is the use of a night bite plane: a resin plane separating the two arches that must be worn during the night. The principle of this method is to cancel or at least considerably reduce the friction between the two arches and therefore to reduce the strain on the teeth, which do not wear out, but above all to reduce the strain on the masticatory muscles (temporal, pterygoid and masseter). As a result, the headache disappears and the temporomandibular joint, which is often involved in these events, is put at rest. Unfortunately, it is becoming increasingly clear that the night splint is not enough.

In recent years, the use of botulinum toxin to "numb" the masseters just enough has been legitimised. Botulinum toxin, currently widely used in neurology and aesthetics, has the effect of interrupting the neuromuscular connection, thus preventing contraction of the muscles where it is injected. Botulinum toxin type A actually inhibits the release of acetylcholine in the peripheral motor endings, resulting in a decrease in muscle strength. The muscle relaxes and "deflates". The use of a few units of toxin, inoculated into the masseter body and the anterior belly of the temporal muscle can therefore (if necessary in conjunction with splinting) bring great benefit in reducing morning headaches and restoring correct facial proportions.

The effect lasts for months and then everything returns to the way it was, unless the therapy is repeated.

Of course, the toxin inoculation technique is only safe if performed by specialist medical staff following an accurate diagnosis. 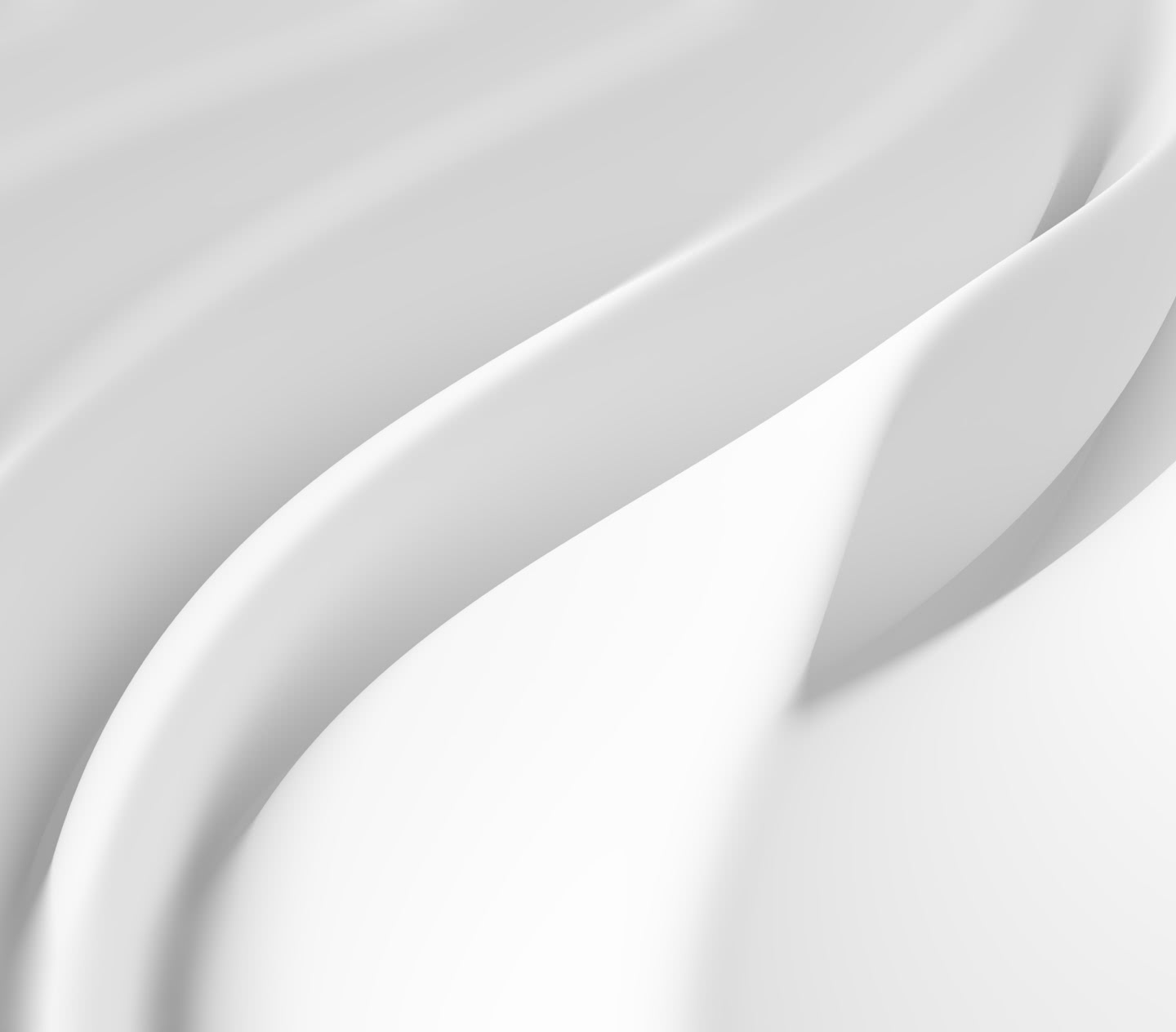